Are you an Indigo? 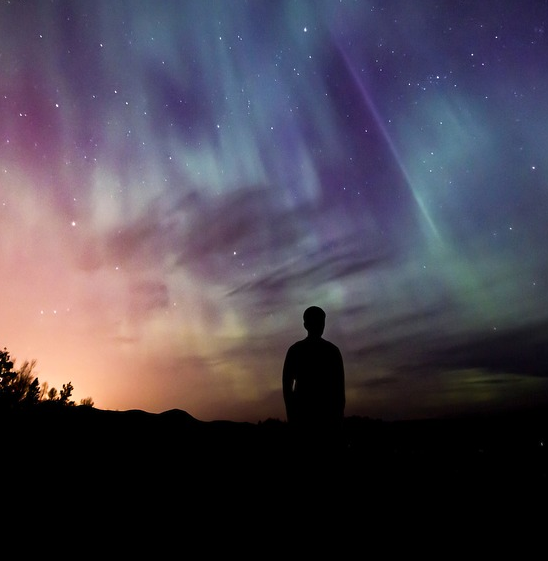 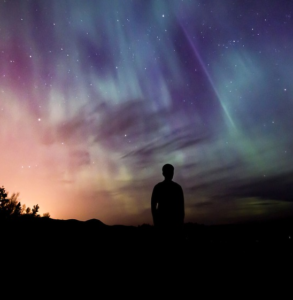 Watch my reading from the Indigo Angels Oracle cards here!

According to Wikipedia, The term “Indigo Children” was first coined in 1970 by Nancy Ann Tappe, in her book Understanding Your Life Through Color. During the mid-1960s she began noticing that many children were being born with what she described as “indigo auras” that she could see. Tappe’s first observations led the popular 1998 book, The Indigo Children: The New Kids Have Arrived by Lee Carol and Jan Tober.

Indigo children and adults have been characterized as “the new children” in New Age circles. These “indigos” share some common characteristics.

Descriptions of indigo children include that they:

Other alleged traits include:

Today we often hear the terms, “Starseeds”, “Rainbow Children”, or “Crystal Children” to describe the possible ever-changing “evolution” of this Indigo Energy on Earth. Some also believe that these “Starseed Children” may have been seeded on Earth by Angels, Heaven, or even friendly Inter-dimensional or Extra-terrestrial beings.

Whatever you may believe, as a general term, “Indigos” or “Starseeds” can refer to those children and adults who are more “awakened” or “tuned-in” or perhaps opened up to a more spiritual life paradigm. Many times those more familiar with their own intuitive abilities identify with the Indigo Children/Adult “label” or paradigm.

Perhaps you resonate with this term, or perhaps you think it is total psuedoscience. Maybe you believe that as a human being, these traits are in all of us, just waiting to be unlocked. Even if you identify as a Christian, you may simply see these traits as “gifts of the Holy Spirit” that we all have.

At any rate, I wanted to give you an introduction to this concept, because perhaps someone reading needed this information because they couldn’t quite put a “label” on how different they might feel. You may embrace the term “indigo” or not, but I hope that the videos I share with this post are also enlightening and helpful.

The Amazing Story of Akaine Kramarik